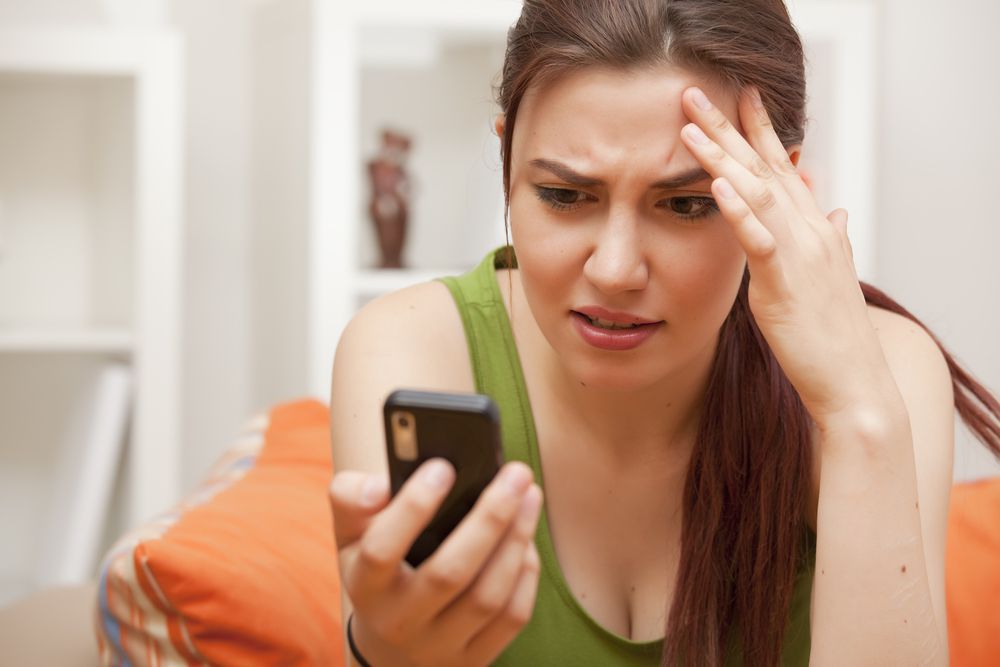 Is It Illegal to Send Unwanted Text Messages?

Under the Telephone Consumer Protection Agency (TCPA) and Federal Communications Commission (FCC) regulations, it is illegal for a company to send text messages unless the consumer gave consent to receive the message or the message was sent for emergency reasons.

As of October 2013, the FCC issued new regulations that require businesses to obtain written, signed consent before they can send text messages to consumers. This applies even if you have not placed your cell phone on the Do-Not-Call list.

There is good basis for this law. Under most cellular phone plans you are charged when you receive a text. Even if you have a text plan the unwanted text counts against your plan. So unwanted texts cost you one way or another. And courts have held that even if you don’t lose money, you can still recover money.

Usually companies use text messages to market a new product, special or promotion. This can be anything from pizza, a new club, loans, stocks, bail bonds, etc. Really they can just about market anything through a text. But the reality is that this marketing technique is illegal.

When a company breaks the law and sends out unwanted spam text messages, you can recover up to $500 per text message. This fine can increase to $1500 per text if the company willfully violates the law.

If a company is sending you spam texts or SMS messages, report the message to us.

Remember to keep any messages you receive! Deleting the text messages can significantly hinder your chances of recovering money. 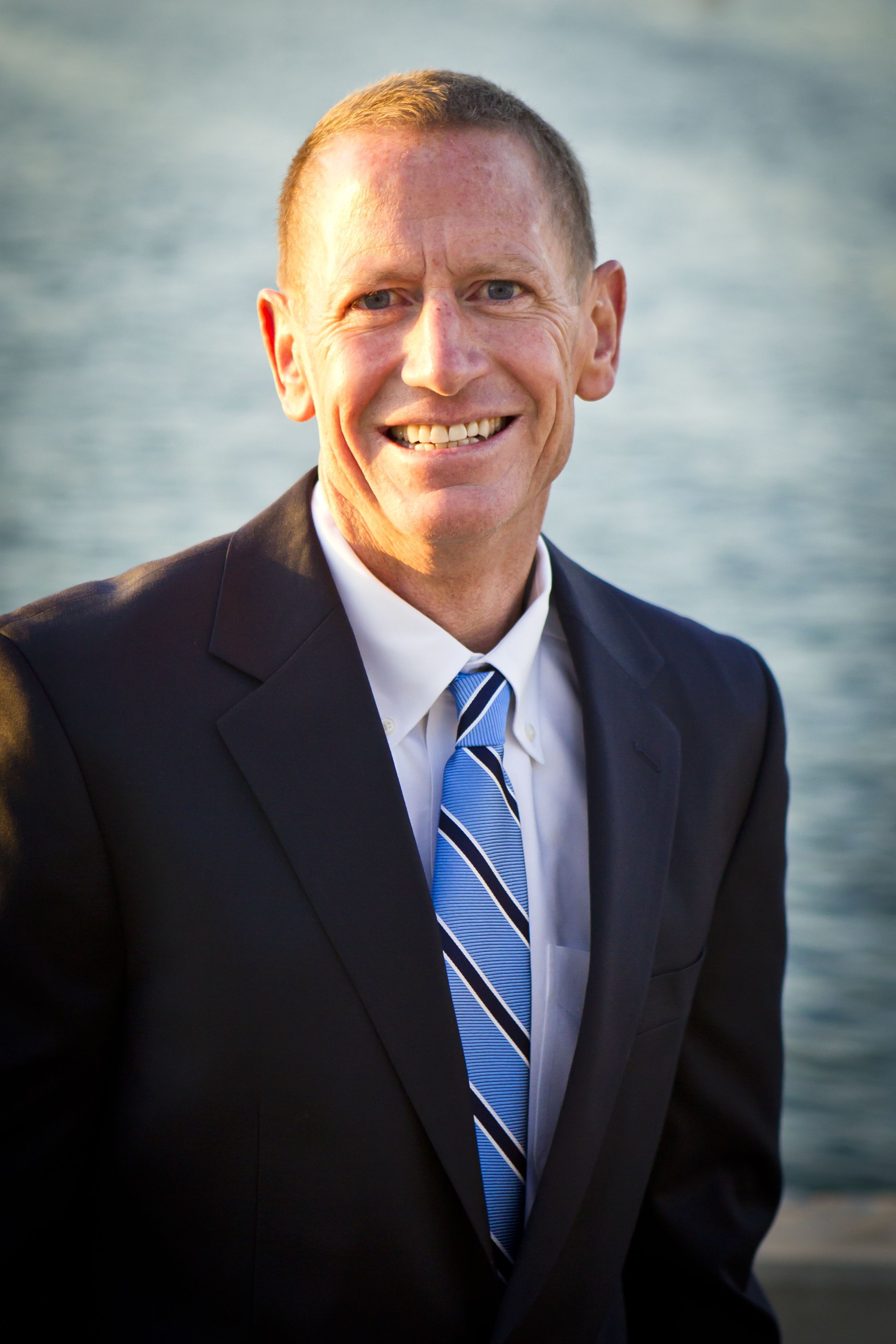 Disclaimer: The Turley Law Firm, PC has helped hundreds of thousands of consumers in California and across the United States with their legal issues, and there has never been two identical cases. We have been successful in some of the biggest cases in California history, but that is no guarantee of what we can win for you.

You should never assume your situation is the same as something that is described on this website, or something that you read elsewhere on the Internet. Each and every case is unique. All situations and cases are different. No lawyer and no one can guarantee you any particular result.