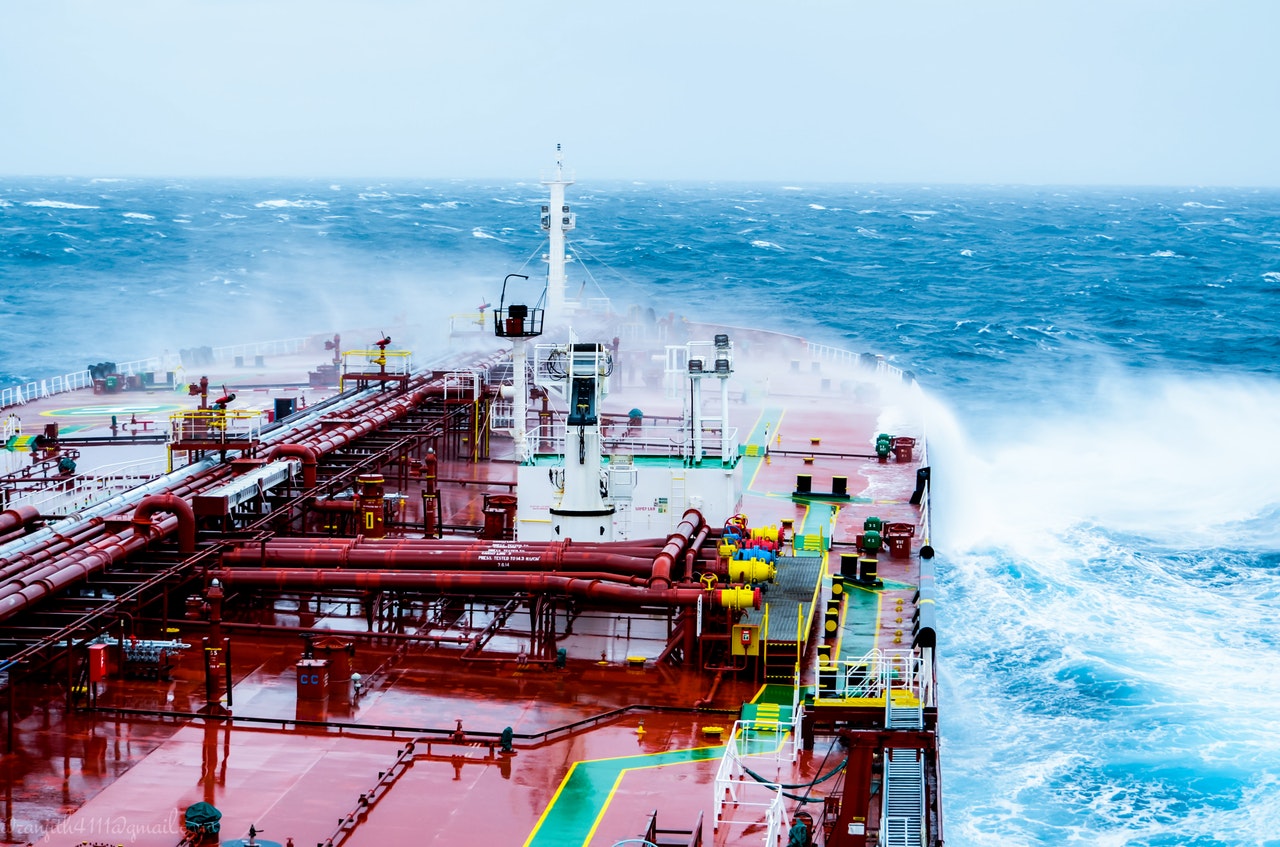 The Longshore and Harbor Workers' Compensation Act (LHWCA) is a Federal law that requires maritime employers to provide workers’ compensation insurance coverage for employment-injury and occupational-disease for workers who are injured or contract occupational diseases occurring on the navigable waters of the United States, or in adjoining areas, and for certain other classes of workers covered by extensions of this Act.

In most cases in California, maritime workers whose work-injuries are covered under the LHWCA also qualify for coverage under State law at the same time.  Although the benefits structure is similar between the two systems, in some cases, the amount of workers’ compensation benefits under the LHWCA is greater than that under the State system and injured workers are allowed to choose the larger benefit.

While duplicate benefits are not allowed, injured workers are allowed to pick and choose the greater benefit from either the Federal system or the State system when both jurisdictions apply to a single workers’ compensation claim.  This dual jurisdiction can be used to great advantage for the injured worker.

A job site covered by the LHWCA must meet the definition of “situs.”  This includes:

A covered employee must meet the definition of “status.”  This includes:

The LHWCA also specifically excludes certain workers from coverage.  These include: