High Employment, Low Costs, and Other Economic Benefits of the Jones Act 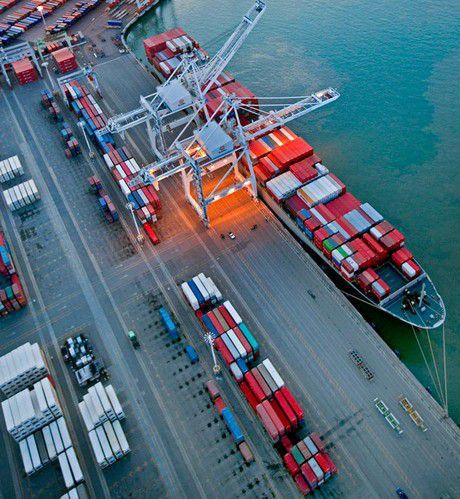 Although maritime employees have long benefited from the protections of the Jones Act, many companies have taken a position against it. The strict regulations, safety codes, worker benefits, and environmental restrictions place a substantial financial burden on shipping companies that use domestic workers. Some have even been tempted to outsource their shipping to foreign competitors to save costs; unfortunately, this plan is often worse for the economy than employers realize.

What those who criticize the Jones Act don’t realize is that protecting a well-regulated domestic trade fleet improves the lives of U.S. workers and residents by:

Not only does the Jones Act encourage innovation in the marine transportation industry; it fosters competition between domestic shipping markets. All U.S. commercial carriers compete for long-term business contracts, including trucking fleets, air mail, railroad transportation. If the costs of maritime shipping rises, customers will shift their cargoes to other modes of transportation to save costs. In order to compete, maritime carriers are forced to develop new ways of cutting costs—but thanks to the Jones Act, these ways cannot take pay or benefits from the workers.

Foreign shipping methods may be more attractive simply because they are cheaper, but they have many disadvantages. For instance, foreign shippers do not have to adhere to American standards for working conditions, employee compensation, or environmental safety. If the Jones Act were repealed, thousands of American workers would be displaced, shipyards would be inundated with cheaper, inferior products (putting customers’ cargo at risk), and the erosion of the current Jones Act fleet would cost the federal government—and the U.S. taxpayer—millions of dollars. Simply put, the Jones Act protects a more expensive domestic shipping fleet to provide a higher standard of living for all American citizens.

Pursuing Your Employee Rights Under the Jones Act

Maritime workers work hard to meet the demands of American citizens, and it is only right that they should be provided for if they are injured in the service of their vessels. If you or someone you know has not gotten their Jones Act benefits from their employer, we can help. Complete the quick contact form on this page and we will get in touch.