What's an honest California wage lawyer? ... and why do I need one?

If you think the company hasn't paid you the wages that you're owed under California law, you may be looking for an honest California wage lawyer. If you're not, then well, you really should be.

Let's talk about that.

Because of this, I've never wanted to represent company bigwigs and the like. 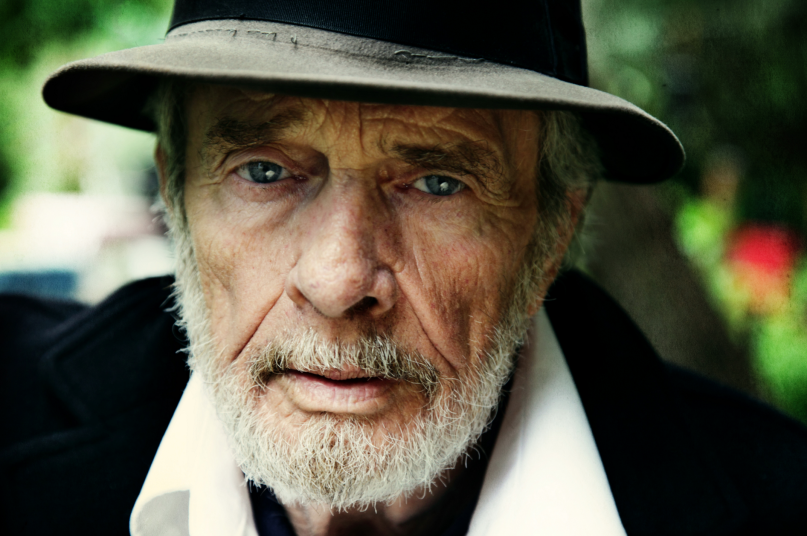 "I'll tell you what the public likes more than anything, It's the most rare commodity in the world - honesty."

Merle Haggard (the pride of Bakersfield)

You need a lawyer that is going to tell it like it is. If you don’t like what they have to say, tough beans.

But this is what makes then an effective lawyer.  They're going to tell you like it is.

It's why Bill is asked to testify before the California legislature

Here is some straight talk about companies not paying wages they owe under California law.

Stealing your wages is profitable

According to recent studies, every week companies in California are getting away with not paying millions and millions of dollars in wages that are owed to workers under California's strict wage laws.  It's billions of dollars each year. The annual cost of wage theft exceeds that of burglary, robbery, larceny, and motor vehicle theft combined.

The fact of the matter is that the less you make, the more likely it is that the company is stealing your wages.

Another big secret. Most folks have no idea how they are getting ripped off by the company. They're really good at getting away with it.

When the company/ your employer (or former employer) violate the California Labor Code, California Wage Orders and/or California's PAGA laws; you may be entitled to A LOT of money in unpaid wages and/or penalties

It's starts with the truth

The way to win a wage lawsuit is with the truth.

That’s the wonderful thing about what we do. We have truth on our side. The company isn’t paying the wages that workers are entitled to under California law.

A lawyer that isn't going to be straight with you about your case. That is just going to tell you what you want to hear, so you'll hire them - probably isn't going to understand or appreciate that the way to win your wage lawsuit is with the truth.

It all comes down to hard work

When things aren’t going well in a case, it’s usually not time to give up. It’s time to go out and talk to people. Talk to the workers. Figure out the case. It’s time to roll up your sleeves and put in the time and effort that is required to win.

You don’t get lucky and win a case against these companies. They have very skilled lawyers on their side. No, it's never luck.  You win because you searched for, and found the evidence needed to win the case.

Most of the time, the company is hiding (or certainly not volunteering to produce) the evidence that proves that they aren’t paying wages that are owed under California law.

Your lawyer's job is to go get that evidence.

The company isn’t going to just up and pay you the wages you're owed. This is what your California wage lawyer's job is. Get the evidence that MAKES the company pay the wages that they owe under the law.

I hate their smirking

You know what I hate?  I hate to lose. That’s right.

So, if that makes me a sore loser than I can live with that.

You know what the answer is?  Don’t lose.

Wanting to hear it straight, for once

I like representing down to earth folks. Folks that are going to want me to give it to them straight. Working folks, that just want to hear it straight. For once.

No one can promise you that you're going to win

Anyone that does is blowing smoke.

But what I can say is that I've won. A lot. I've represented the workers in some of the biggest cases in the history of California wage cases. I've taken cases to the California Supreme Court and helped make great law for all California workers.

As they say, I also walk the walk.

I really do hope that you get the wages that you're owed.

I wish you the best. I hope that you take the smirks right off those suit's faces. I really do.

And you put your hard earned wages into your wallet, where your wages belong.

You're smile is much better than their smirks. Any day.