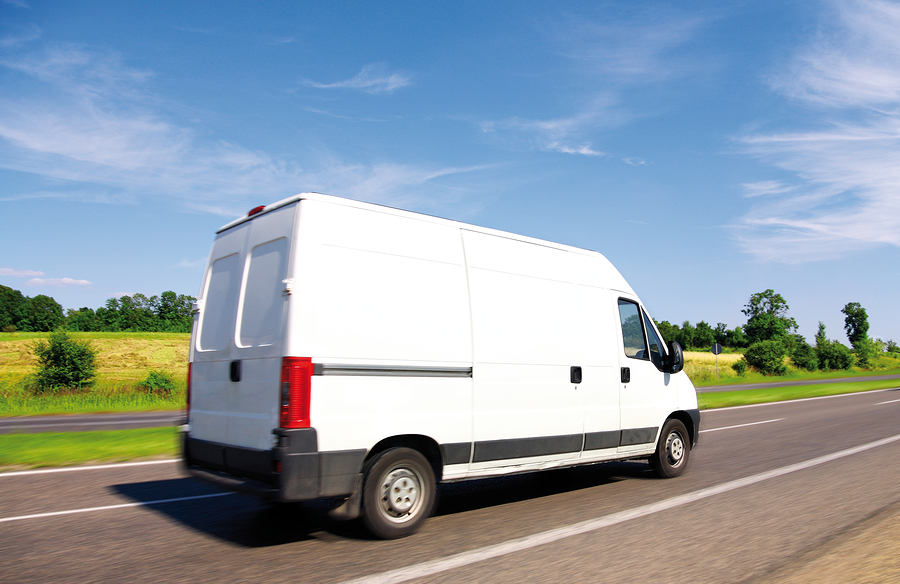 Amazon may offer fast delivery and low prices, but a recent lawsuit suggests that the online retailer may be able to offer savings by paying unfair wages to its drivers. According to four former drivers, both Amazon.com and courier company Scoobeez had classified these employees as independent contractors, denying them reimbursement for on-the-job costs and dropping their hourly pay below the California minimum wage.

Employee Misclassification Is Common Among Delivery and Courier Companies

Recently Amazon launched its Amazon Prime Now service for customers in large urban areas, including Los Angeles. The service offers free two-hour delivery on many of its products to Prime members, and one-hour delivery for a fee. The drivers in the suit delivered packages from Amazon across Southern California, under contract with a local courier service called Scoobeez. However, both Amazon and Scoobeez deny that the drivers are employees, and consider them to be “independent contractors”—a classification that denies the drivers many labor protections.

The lawsuit carries a number of unfair labor allegations, including:

According to court documents, drivers were required to pay for their own on-the-job expenses without reimbursement, including paying for gas and using their own cars to make deliveries.

Court documents indicate that the drivers were working for hourly pay, instead of the per-delivery rate that is usually assigned to independent couriers. If the suit is successful, Scoobeez could also be liable for failing to pay the drivers the mandatory time-and-a-half rate for days where drivers were on the job for longer than eight hours a day.

While drivers were compensated $11 per hour, this was reduced considerably when the costs of providing their own vehicles was subtracted from their net pay. The drivers claimed that they logged between 50 to 100 miles per day, and paid for their own gasoline and vehicle maintenance. Automobile costs adjusted the pay to roughly $7 per hour, falling below California's $9 per hour minimum wage at that time.

The labor claims are only part of the suit, as it also seems that Amazon has been withholding gratuities meant for the drivers. Customers using the Amazon Prime Now service can leave a tip for their delivery drivers as part of their orders; however, the four drivers claim they did not receive the full amount of their tips, constituting a breach of contract.

If you are a delivery driver, you should examine your paychecks and employment agreement very carefully. Under California wage laws, your employer must pay you for waiting times, incurred work expenses, and overtime—all of which could add up to thousands of dollars in back pay. To find out more, download a free copy of our book, California Truck & Delivery Driver Wage Theft