What constitutes discrimination in a maritime injury claim? 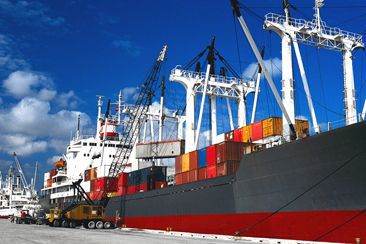 Federal maritime laws provide many protections for workers who spend the majority of their time on the water. While the Longshore and Harbor Workers' Compensation Act (LHWCA) and Jones Act are primarily known for providing payment for maritime injuries, these laws also protect the employment of any worker who legally asserts a claim.

Maritime employees cannot be fired, removed from duty, or otherwise discriminated against for exercising their rights under the law. Discrimination may take many forms, including disparate treatment (treating the worker differently from other employees in similar circumstances) or disparate impact (adhering to employment practices that have a discriminatory or adverse effect for some workers and not others).

Under federal maritime statutes, is illegal to discriminate against a worker for:

Workers cannot be demoted or fired because they claimed or are attempting to claim compensation for maintenance and cure under the Jones Act.

Employees are protected when testifying in a proceeding under the Jones Act.

Maritime employees are required to report violations of maritime safety laws to the appropriate federal agency. As a result, any worker who has notified the employer of an unsafe condition that has gone uncorrected is protected when notifying the Coast Guard (or federal government) of the violation.

Refusal to work due to safety concerns:

If a worker notifies an employer of unsafe workplace conditions and the conditions are not corrected, the worker may legally refuse to perform duties that may cause injury related to the hazard.

Employees who are injured or disabled in the course of employment cannot be discriminated against. 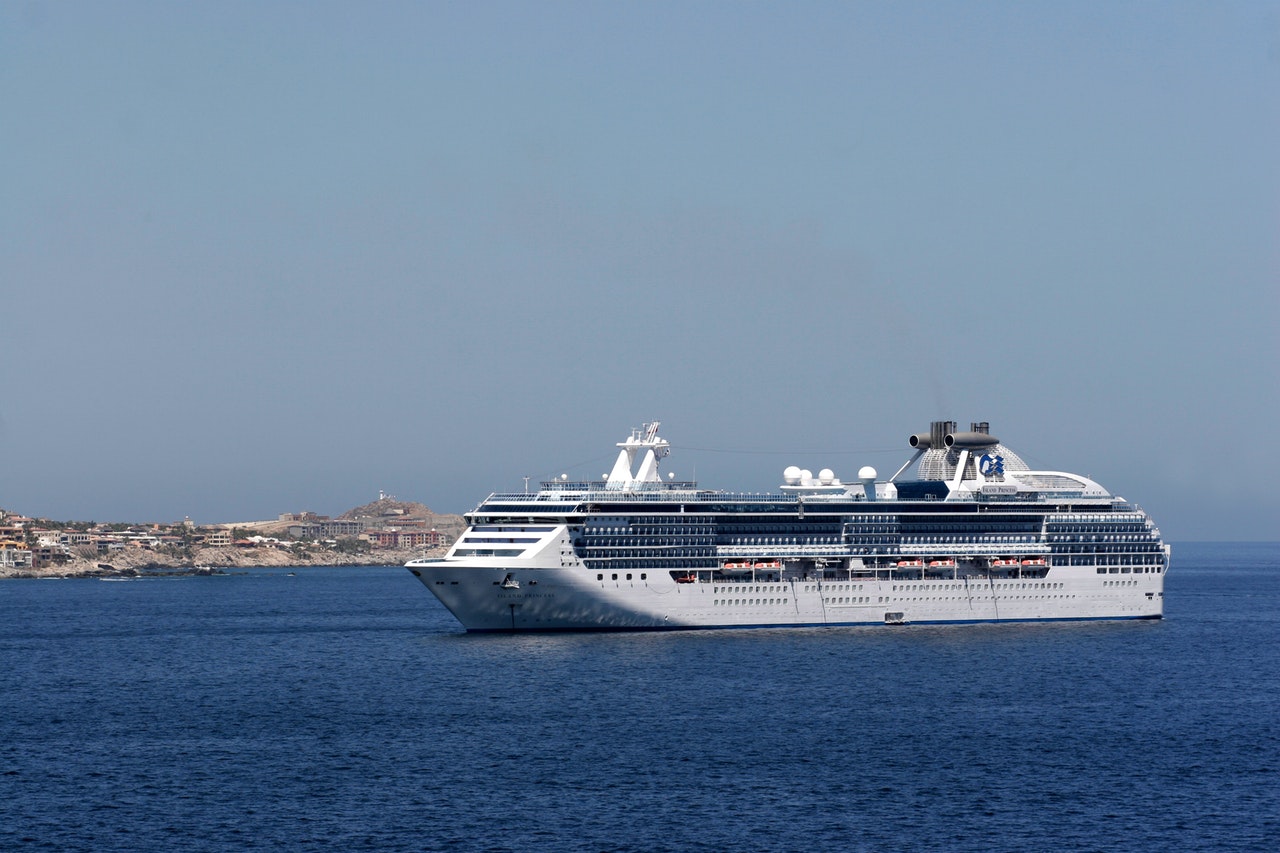 An injured worker who can successfully prove that the employer discriminated against him—even if the discrimination was only partially motivated by a protected action—could be owed compensation under the Longshore Act. Section 48 gives terminated employees the right to seek reinstatement of former employment, including payment of back wages. In addition, employers who violate discrimination laws may be ordered to pay fines up to $5,000, as well as the worker’s reasonable attorney fees.