A Big Heads Up for Werner Drivers in California 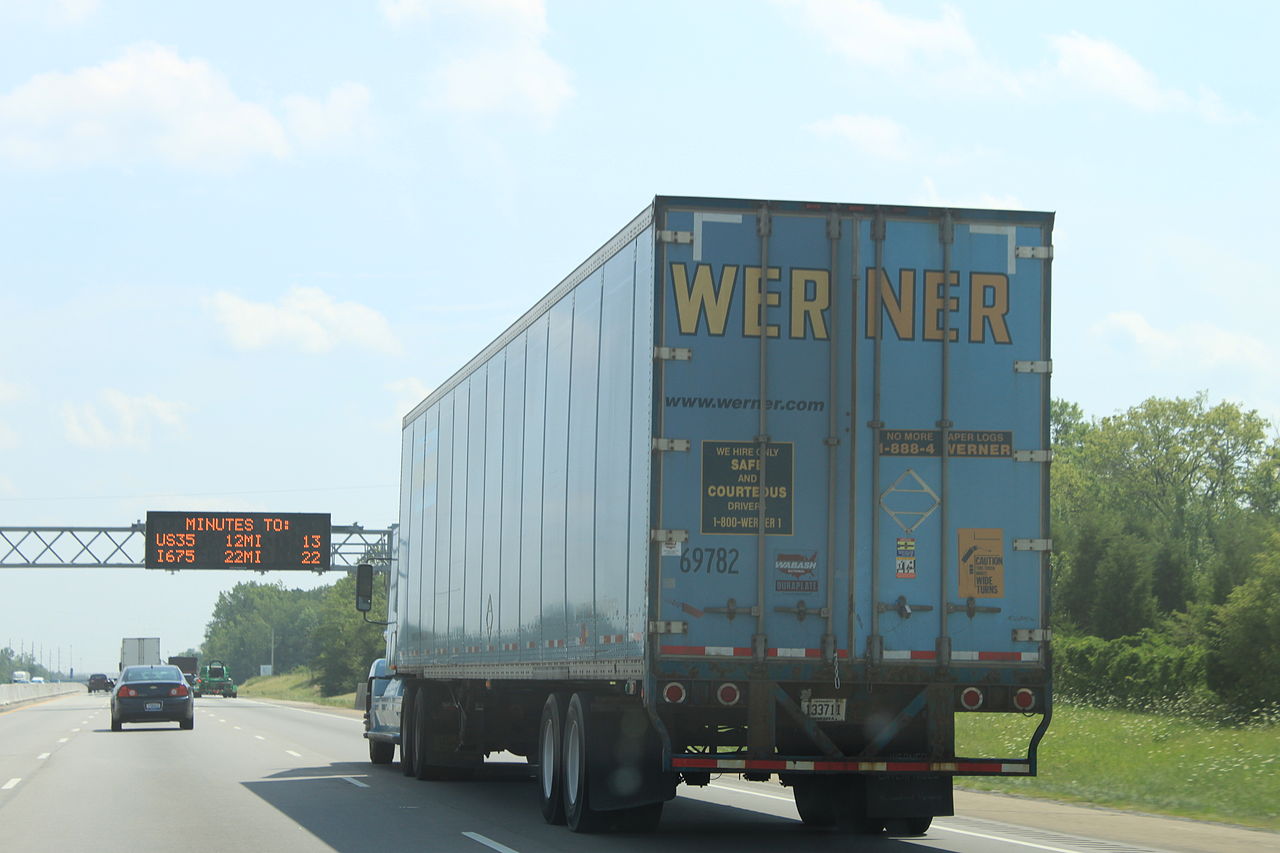 Werner Enterprises is one of the largest trucking companies in America. Werner Enterprises drivers work hard. It is the lawsuit's contention that you deserve to get all of your fair wages owed to you under California wage and hour laws.

The Judge/ Jury in this case has not yet determined that Werner has done anything wrong.

At this point we have two things. First, the allegations in the case. You can read more about these allegations on this web page. Second, is the law.

As you know, one way that Werner pays their drivers is by the mile. Under many circumstances, if you aren’t driving, you aren't getting paid. Stated differently, you are usually only getting paid when the wheels are moving. Which, of course, based upon our interpretation of California law - is in violation of California law. (Please note that the Judge has not yet ruled on this).

In addition, California law requires that drivers receive a paid 10 minute rest break. According to the lawsuit and our investigation when you work for Werner you aren’t being paid to rest. You are usually only getting paid to drive.

What Kind of Money Are We Talking?

First of all, there are no guarantees in life or law. I can’t guarantee you any particular result in this case or any other case. No one can. What I can say is that based on California law, the time you spend in California on pre-trips, post-trips, fuel time, loading, waiting, etc. can add up fast.

In addition, you are entitled to an hour’s pay each day when you aren’t provided a paid rest break and a meal period within the first 5 hours of your shift.

How Can You Help?

If you have driven in the last 4 or so years for Werner in California, you should read this.

2. This lawsuit concerns Werner drivers that live outside of California and sometimes drive in California.

3. At this point the Judge has not certified the class. However, if you want to be part of this case, please feel free to contact us. 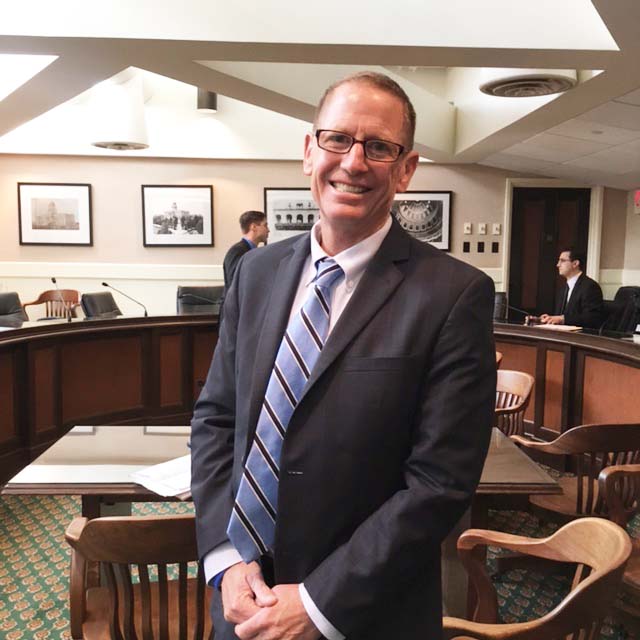 A Little Bit About Me

My name is Bill Turley.

I specialize in driver wage cases. I understand that my firm has more driver wage class actions than any law firm in California. I am the lawyer that represented the workers in the landmark California Supreme Court case - Brinker vs. Superior Court.

Recently, I was the only class action lawyer that was asked to testify before the California State Senate on piece-rate pay for drivers.

I also worked with the United States Senate Commerce Committee on defeating recently proposed driver legislation that aimed at shutting down this case and similar cases. Thousands of drivers across America contacted their Congresspersons and Senators and voiced their opposition to this legislation.

My law firm was, then, drafted by the United States Senate Commerce Committee to write alternate legislation.

These discussions and/or examples are not legal advice. All legal situations are different. These testimonials, endorsements, photos and/or discussions do not constitute a guarantee, warranty, or prediction regarding the outcome of your legal matter, your particular case/ situation. Every case is different. There are any number of reasons why class actions are not certified, not won and/or PAGA actions are not successful.
Just because we have gotten great results in so many other unpaid wage cases, doesn't guarantee in particular result in other cases. Including, your wage case. Every case is different. In other words, your mileage may vary.

by William Turley [email protected]
Connect with me
“When I seek out professional advice, I don’t want B.S., I want it straight up. I figure you do also.”
7 Comments:
I also worked for Werner I was flatbed only got mileage pay
Posted by Thomas condra on December 13, 2019 at 04:33 AM
I was a company driver at Werner from 2014 to 2015 and I was also a owner operator (lease truck from werner) from 2015 to 2019. I held my LLC out of CA and ran in California almost everday....can i join this lawsuit?
Posted by Kevin Mayle on October 21, 2019 at 03:16 PM
I trained and worked for Werner in 2014 - 2016. Fontana, Calif . Can I join in this lawsuit
Posted by Mary M. Hernandez on March 15, 2019 at 01:10 AM
O go to California like I'm on a dedicated run when I'm not for the last 2 years plus. I don't get paid NOTHING more than miles for all time worked and even then it's shaved quite a bit at times exceeding 100 miles and more not paid because of industry rand mc anally zip to zip. I have 86 cents in my account I work full time and my bills are NOT paid.
Posted by Jacqueline Heim on January 8, 2018 at 10:54 PM
Werner in order to protect themselves now is setting up employees so they can fire them I have proof that they continue to shave DOT hours and called them on it
Posted by robert e lytle on December 19, 2016 at 06:19 PM
Employed with Werner from 7/10-2/14. Lived outside of California, but drove in California many times
Posted by Brian S on July 30, 2016 at 03:50 PM
Werner student driver 2015. Lives in California and drove in California at the time. I left after finding out I made less then minimum wage when I did the math on my cents per mile. I have my w-2 and worked for Werner out of the Fontana CA yard.
Posted by Brandon Curtis on March 29, 2016 at 03:23 PM