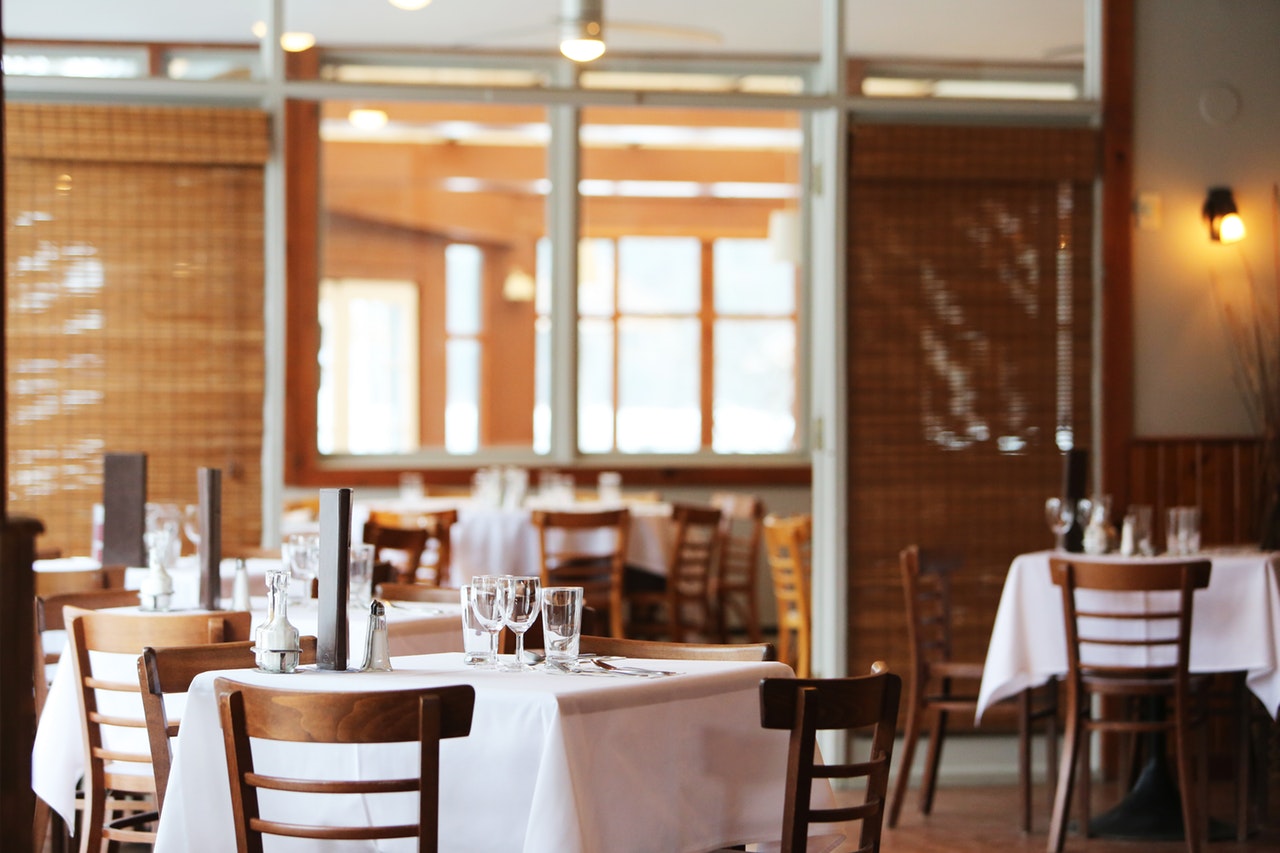 Restaurant operators are one of the most commonly named offenders in wage theft lawsuits. From small family-owned diners to global chains and four-star establishments, wage theft is rampant among restaurant owners and managers. Not only do restaurant workers spend hours on their feet to provide valuable services to their customers, they also have to keep a close eye on their wages, meal breaks, rest breaks, overtime, and tips.

In this article, I answer these questions and/or address the following issues:

How do restaurants try and get away with not paying wages to California restaurant employees?

Not being paid for all time worked

Not being paid the proper overtime rate (regular rate of pay)

Jack in the Box

How do restaurants try and get away with not paying wages to California restaurant employees?

I've been representing restaurant employees for a long time. It sucks when you aren't paid all of the wage you're owed. Here are the more common ways that California restaurants take your hard earned wages.

Most restaurants are fast paced and usually understaffed. It’s difficult to get a 10 minute duty free rest break and a suitable resting facility at almost every restaurant. A quick smoke break isn’t a legal rest break.
This is all based on the 2016 California Supreme Court case - Augustus vs. ABM. You are entitled to an hour’s pay for every missed rest break. Here is the most comprehensive web page on California rest break law.  I wrote the winning briefs in the Augustus case, in this article I law out in depth, how California employees violate California rest break laws.
If you lose your tips because you take a break, this is illegal because it encourages you not to take a rest break.
You are entitled to an hour's wage for every time you don't get a rest break.

An employer's duty with respect to meal breaks is an obligation to provide a meal period to its employees. The employer satisfies this obligation if:
1.  It relieves you of all duty,
2.  Relinquishes control over your activities and
3.  Permits you a reasonable opportunity to take an uninterrupted 30-minute break, and
4.  Your employer does not impede or discourage you from doing so.
Brinker vs. Superior Court  (2012) 53 Cal.4th 1004, 1040.

This is all based upon the ground-breaking California Supreme Court case - Brinker vs. Superior Court. I know the Brinker case very well, because I represented the workers in the Brinker case. I use the Brinker case all of the time in order to win workers wages in unpaid wages class action cases.
For example, what I see all the time is workers being discouraged from taking meal breaks because they don’t want to lose their tips. Or they get too busy and don’t take a meal break until after their 5th hour.
You get an hour's pay every time your employer doesn't provide you a meal break.
Here is the most comprehensive article on California meal break law.

Not being paid for all time worked

If you have to wash and dry your uniform at home and you’re not paid for this time, then you are not getting paid for all the time you worked. In many restaurants, employees clock out at closing time and still have to set alarms, or lock up, etc. This is illegal.
Another thing I suggest you try and keep a close eye on is your clock in and clock out times. I have seen a lot of restaurants steal time by fudging these. It could be 5 minutes here or 10 minutes there, but you’re entitled to be paid for all of the time you work. In fact, every minute. This is called “time shaving” and it is illegal in California.

Not being paid the proper overtime rate (regular rate of pay)

Does the restaurant you work at give you a free meal or a meal at a reduced rate? Or does the restaurant allow you to drink free fountain drinks during your shift?
If so, then the restaurant is probably not paying the proper rate of pay for your overtime rate. This might not sound like much - but read on.

Under California law, if your employer does any of the wage violations listed above, then you may be entitled to up to $4,000 in paycheck stub violations.

California has very stringent paycheck stub laws. There is very good reason behind these laws.  California’s  pay stub laws are intended to help workers figure out whether you are being paid all the wages that you are owed.

Here is a great article on California pay stub laws.

If you stop working at the company and the company has violated any of the wage laws I just listed, then you are probably entitled to 30 days pay. That’s right. Having to wash and dry your uniform at home can get you pay stub violations and huge waiting penalties.
When the company doesn't pay you your final wages, it's extremely stressful. The folks that you owe money to and/or the grocery store don't care that you haven't been paid. You have to pay bills, rent, mortgage, gas, etc. whether you're paid on time or not. When you're not paid what you're owed, you need to know what you can do about it.
This webpage tells you what the law is when you're not paid your final wages in a timely manner, what your legal rights are and, most importantly, what you can do about it in order for you to get paid your wages.

There are many ways an employer can steal wages from workers, including paying less than minimum wage, denying meal and rest breaks, and requiring employees to pay for things that should be provided by the employer. However, many employees do not know that they can band together and file a single claim against an employer for lost wages and penalties. In 2016, the U.S. Department of Labor awarded more than $40 million in unpaid back wages to over 45,000 restaurant employees, making it likely that many violations go unreported.

Perhaps one of the biggest restaurant unpaid wages class action cases in the history of California and maybe the U.S.A. The Motion for Preliminary Approval of the class action lawsuit stated the total settlement was $56.5 million dollars.
More importantly, the fantastic worker protection law that came from the Brinker case. One of the strong worker protection concepts in the Brinker decision is:
In light of the remedial nature of the legislative enactments authorizing the regulation of wages, hours and working conditions for the protection and benefit of employees, the statutory provisions are to be liberally construed with an eye to promoting such protection.
Brinker Restaurant Corp. v. Superior Court (2012) 53 Cal.4th 1004, 1026-1027.
On a more practical level, California employees' right to meal breaks was established in the Brinker case.
I know the Brinker case very well because I represented the workers in the Brinker case.

A class action suit filed by 2,350 Dave & Buster’s employees in California settled for $1.3 million, holding the chain accountable for failure to pay current and former employees the correct wages or provide required breaks under the Fair Labor Standards Act. 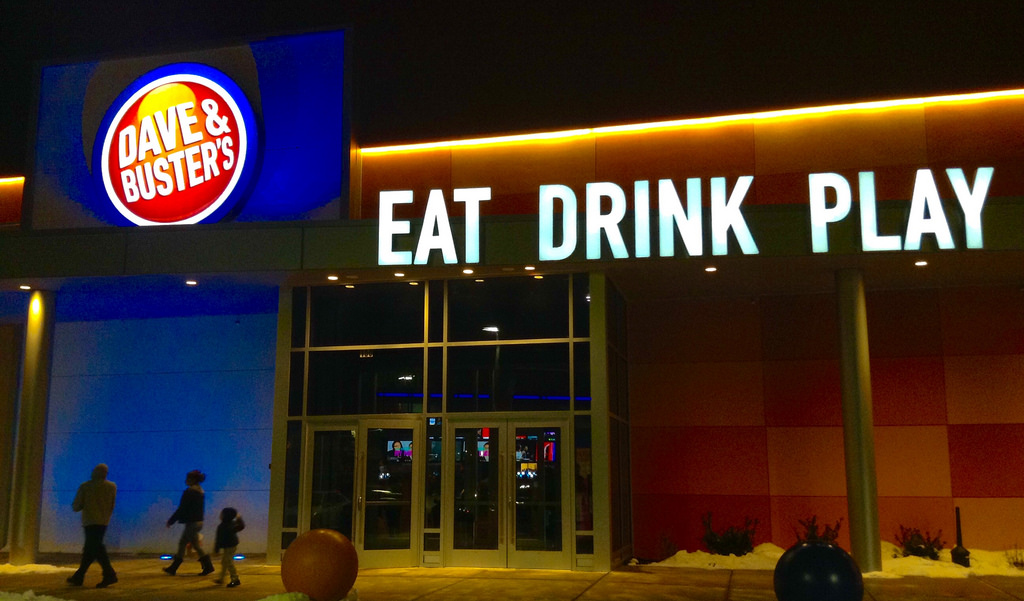 Jack in the Box

Over 7,700 employees filed a putative class action against franchise managers of restaurants owned by MarLu Restaurant Group, including Jack in the Box. Defendants offered a settlement of $2.5 million for unpaid wages, failing to provide meal breaks, and violating payroll rules by failing to offer payment in the form of a check. 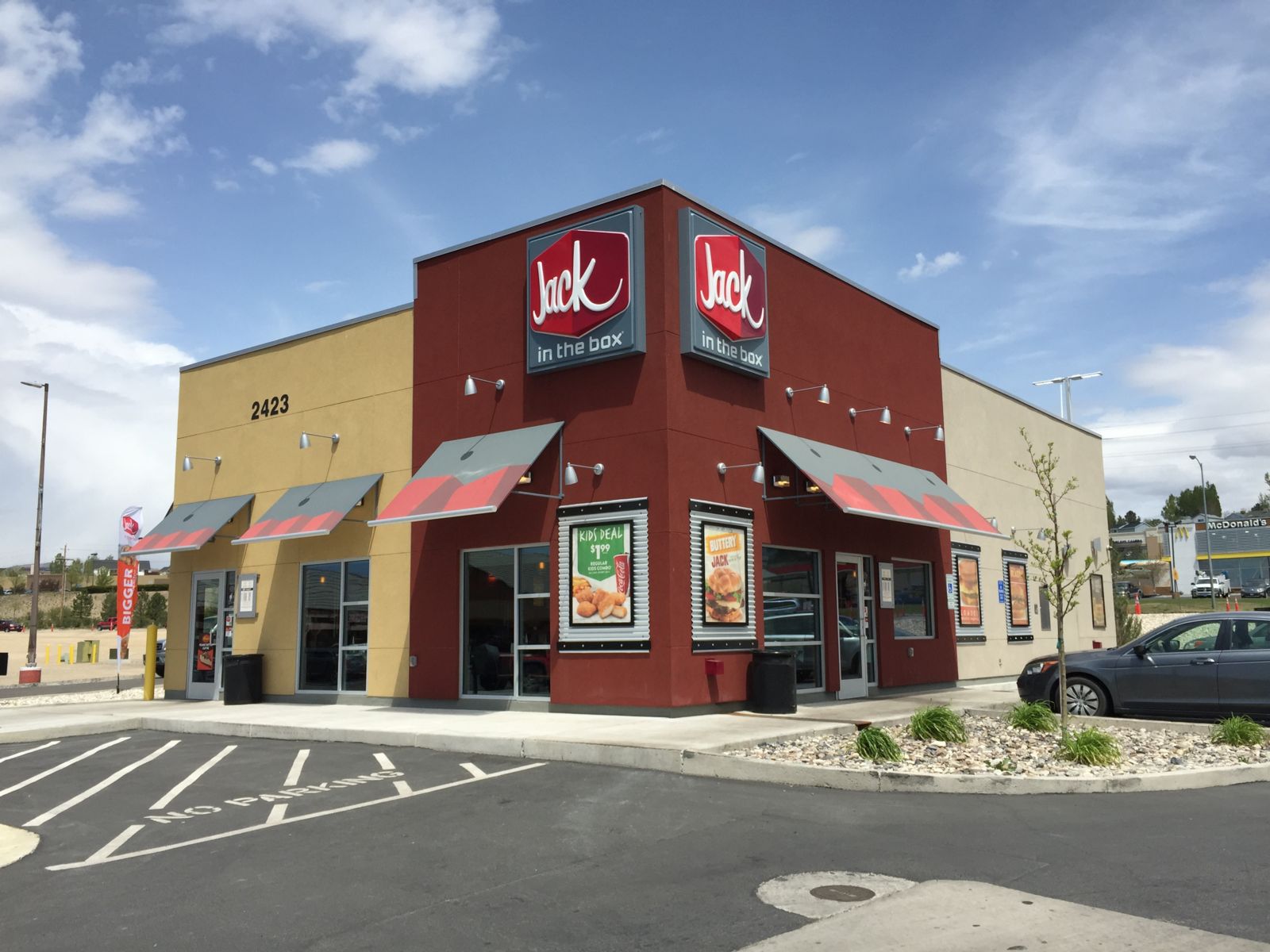 In 2016, McDonald’s settled a claim filed by workers in California, Michigan, and New York who alleged that managers illegally erased hours from their timecards and ordered them to work off the clock. The $3.75 million settlement also offered compensation for unpaid overtime and failure to reimburse employees for time spent cleaning their uniforms.

Two line cooks sued Tacolicious in 2015 for denial of meal and rest breaks, inaccurate wage statements, and illegal wage deductions. The restaurant chain settled for $900,000 in 2017. 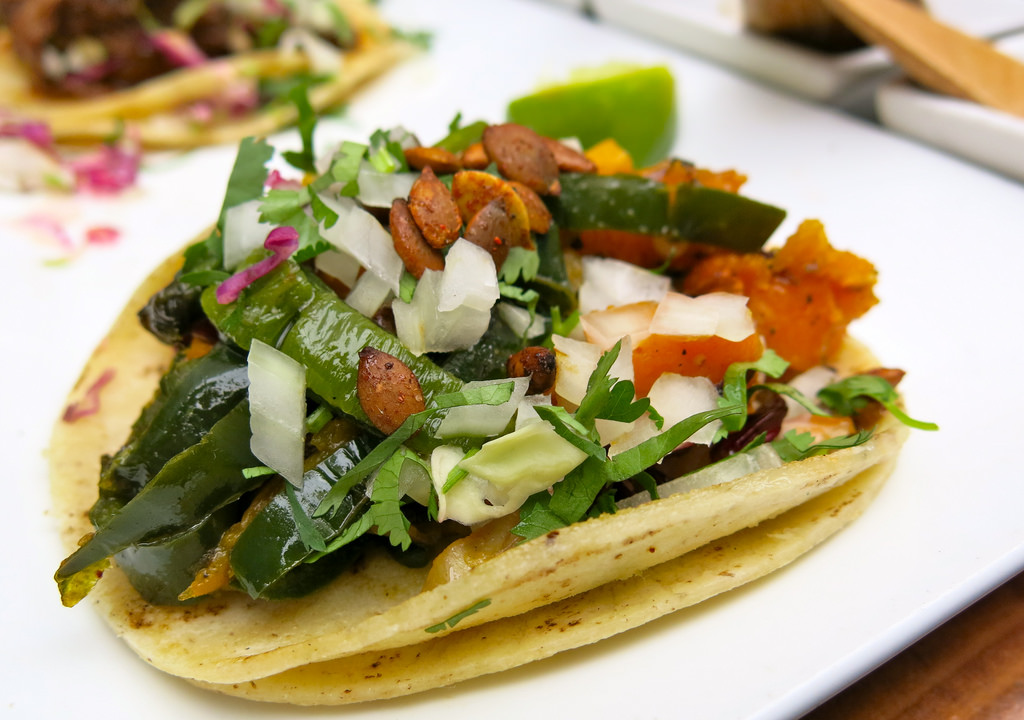 It's always great to when you get your unpaid wages check!!

Just because we have gotten great results in so many other unpaid class action cases, doesn't guarantee in particular result in in other case. Every case is different. In other words, your mileage may vary.