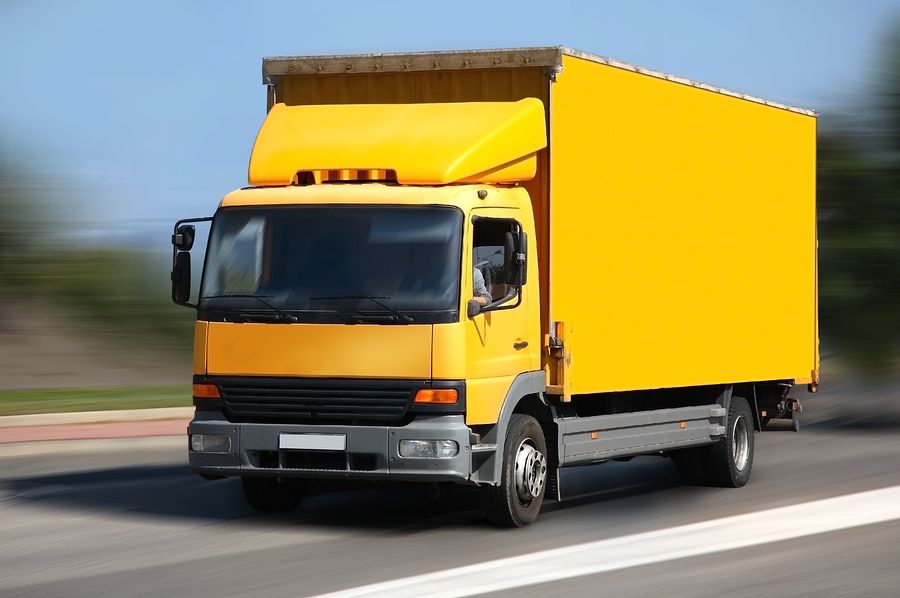 The Starving Students Class Action Lawsuit which we filed for the Starving Students workers is about wage theft.  According to documents filed in court it is a case about time shaving.  That is, not paying the workers for all hours worked. Not providing meal periods and rest periods. Not paying an hour’s pay for not providing meal periods and/or authorizing and permitting rest periods.  Not paying all wages at time of termination. Not providing legally compliant pay check stubs.

Why Are These Students Starving Anyway?

Which raises the obvious question.  Is the reason why these students are starving is because the company is not paying them all the wages owed to them pursuant to California law?  You have to wonder.  I know I do. Just saying.

Thus far, the response from Starving Students has been interesting, if not arrogant.  Somewhere between “we are above the law” and “we don’t care if you sue us because we aren’t going to pay anybody anything because you can’t touch us.”

Which is interesting because their website boasts, “With hundreds of trucks in their fleet, Starving Students is currently one of California and Nevada's largest home movers, moving tens of thousands of families every year.”

I’ll bet that the owner isn’t starving.  It sure doesn’t seem that way.

My name is Bill Turley.  Believe it or not, I am known for being brutally honest. I don't pull punches.  I am not going to give you fluffy fairy tales and try and perinkly magic pixie dust. I am going to give it to you unsweetened. The same way I would want it if I needed a lawyer.

I represent more drivers than any lawyer in California. This isn’t the first arrogant company I have brought a class action lawsuit against. I am sure it won’t be the last.

I represented the workers in the landmark California Supreme Court case - Brinker v. Superior Court.  I testified before the California Senate recently on driver pay issues. I recently worked with the United States Senate Commerce Committee on proposed driver legislation that was backed by the American Trucking Association.  We were able to shut down this proposed legislation that is terrible for drivers and public safety.

So when a company takes on the attitude that they are above the law and/or they can’t be bothered by lawsuits that seek to recover wages stolen from the drivers by the company - - I don’t appreciate it one bit.  But I know.  This is what juries are for.  Juries have a way of adjusting bad attitudes. I just get more determined.

We Need Your Help

No guarantees in life or law

Am I guaranteeing that we will win this case?  Of course not. There are only two guarantees in life - death and taxes.  There are any number of ways that class action cases are not certified and/or lost on the merits.

by William Turley [email protected]
Connect with me
“When I seek out professional advice, I don’t want B.S., I want it straight up. I figure you do also.”
2 Comments:
Hi I worked for Starving Students years ago in their corporate office, and seen and heard just about everything that went on in the company, everything from the CEO hitting a manager in a meeting, customers belongings stolen off trucks, trucks being impounded with customers entire household on it, customers kitchen set on fire by employee and s.s. refusing to pay for repairs. Starving Students is very corrupt. If you need any info email me and I will do my best with any info I have.
Posted by Julie Ridge on September 6, 2017 at 02:18 AM
I worked for SS Mover 6 years and was the assistant manager at the San Diego location. I would be happy to provide as much info as I can.
Posted by chris neube on March 27, 2017 at 04:54 PM