How Much Is an Unpaid Wages Claim Worth in California?

Back Pay and More

Employees often file claims against their employers as a way of recouping withheld and improperly calculated wages. While many workers are able to recover their back pay, they may not realize that California labor laws entitle them to receive much more—especially if employers have not been following proper wage and hour practices.

It feels really good when you get your check for unpaid wages owed to you!​

In this article, I answer these questions and/or address the following issues regarding unpaid wages:

California Employers May Be Liable for Unpaid Wage Penalties

Not getting paid for all time worked:

It All Really Adds Up Fast

California Employers May Be Liable for Unpaid Wage Penalties

Employers have a duty to provide fair, timely, and accurate payments to employees, and they also have a duty to report wages and hours worked on an employee’s pay stubs. Under California law, workers can collect penalties from employers in addition to the actual wages they are owed, including:

Not getting paid for all time worked:

Time and again when we get your pay records (we get an authorization from you to get your pay records from the company - which they have to provide within 30 days); we find the company has not paid for all hours worked. It can be 10 minutes here, 30 minutes there. But what you are going to find is it all really adds up. This is partly tied to my testimony before the California State Senate. I was the only class action lawyer asked to testify at the California State Senate hearing for that new Labor Code Section.

If your employer failed to pay you the state minimum wage, you can receive a lump sum payment of liquidated damages in the amount of your unpaid wages. (Read: get twice the amount owed.)

If an employer did not provide required information on your paystub, you will be owed $50 for the first reporting violation and $100 for additional violations up to a maximum of $4,000.

When you leave employment, your employer is required to pay you your final wages within a certain amount of time. For each day that your wages are withheld, you can collect a full day’s pay (for up to 30 days). This can be $7,000 - $8,000 ticket time for many workers.

If your employer does not provide you with paid sick leave, you are eligible to collect either three times the value of the withheld sick leave or $250, whichever is greater. If failure to provide paid sick leave caused financial losses, you could receive an additional $50 per day, up to a total of $4,000.

The best way to calculate how much your unpaid wage claim is worth is to speak to a California wage and hour attorney. If you win your claim, you may also be able to ask the court to make your employer pay your attorneys’ fees in addition to your damages. For more information on how much you could be owed, please browse through our wage and hour library articles.

It All Really Adds Up Fast

Don't think we are talking chump change here.  All of this can really, really add up. And fast.  Make sure you have a really good, honest California wage lawyer do a wage audit for you.  You would be surprised how often workers have no idea that the company is ripping them off! 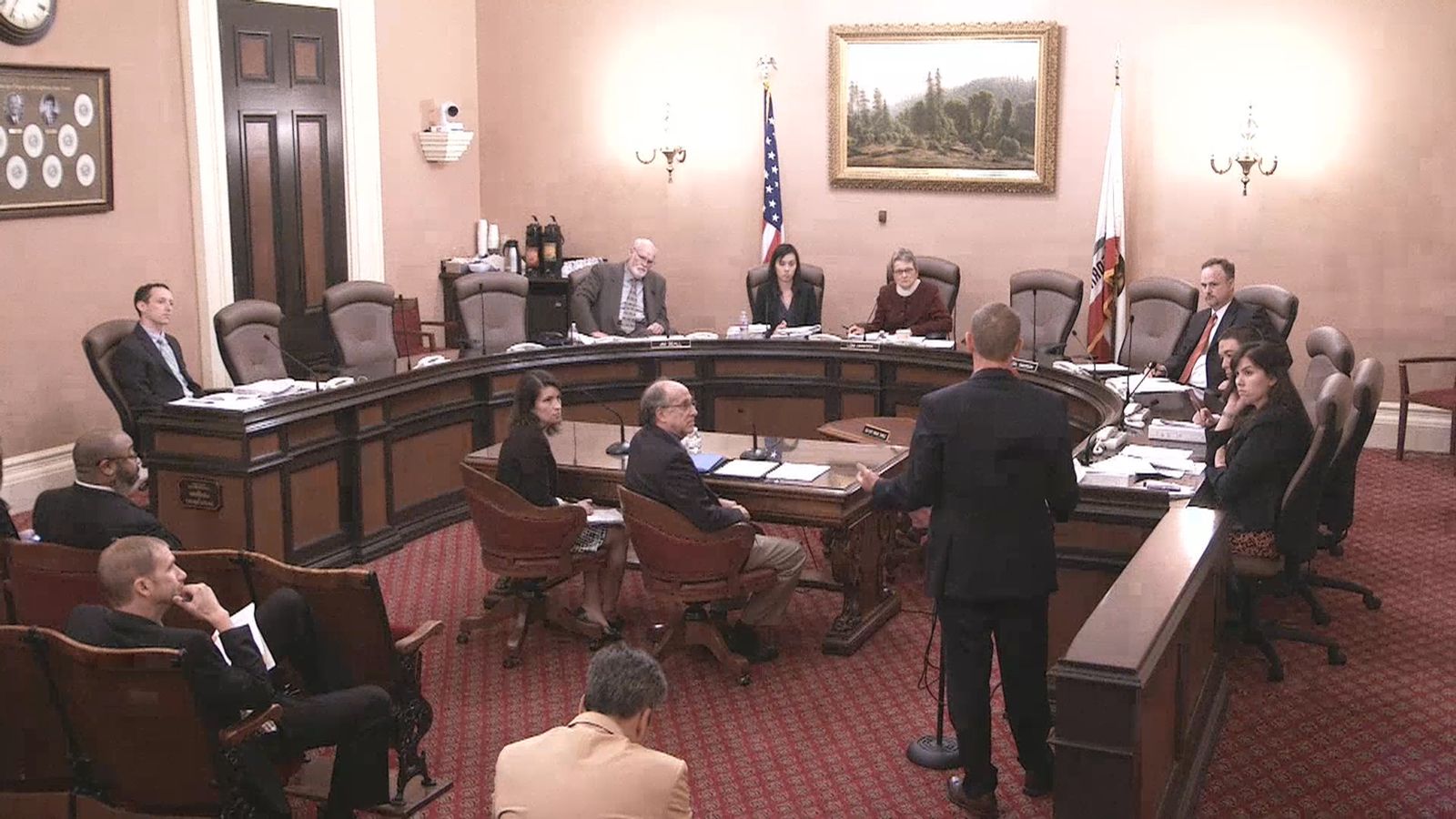 Bill helped draft recent changes to the PAGA laws. Bill was the wage and hour lawyer that sat and met with the Governor’s office to help write the new PAGA amendments.

It’s our take that Bill was chosen to meet with them because Bill is seen as one of the leading attorneys in California that handles PAGA actions and Bill is known for being a straight-shooter.

by William Turley [email protected]
Connect with me
“When I seek out professional advice, I don’t want B.S., I want it straight up. I figure you do also.”
3 Comments:
I was a live in caregiver for 5 years for someone who was an acquaintance of 18 years. In August 2018 my client passed away.. I started to receive wages after 3 years. During that time I received 3 raises with my final wage bieng $ 200.00 Per week. When I complained about the low wages my client told me not to worry because I would be "taken care of in his will". Unfortunately he died without a will. I obtained an Estate Attorney. On contingency and filed a creditors claim against the estate. I hadn't heard much from this Attorney and have doubts about being successful based on the declaration he filed. Am I able to file a claim with the Dept of Labor for back wages and overtime? Would you be willing to assist me ? Thank You
Posted by Kristin Ekberg on April 5, 2019 at 01:05 PM
I worked at this trucking company in woodland,ca. As a mechanic They owner miscoalify me as as a privite contractor he said he was going to pay me 700. Per 5 day week. I ended up working 6 days per week for two years straight then i notice he was doing this because he didnt wanted to pay over time. So i confront him and ask him why was he doing that if i dont even have a contractor license. So i filed a wage claim i have enough proof that showed that i work on weekends. Now im waiting for the last meeting. First meeting i had with the labor commissioners we added all the saturdays i worked there it came up to 18000 dollars in overtime he never paid me. he is trying to say that he rotated his workers but he is lieing. If u think i can use some help please contact me. at 5307611133 or 5306662371
Posted by Javier alcantar on March 14, 2019 at 11:34 AM
I just would like to give a huge thumbs up for the great info you have here on this post. I got great some useful information..
Posted by donpotterlaw on March 14, 2018 at 06:22 AM