Hansen and Adkins Auto Transport Class Action Lawsuit: What You Need To Know 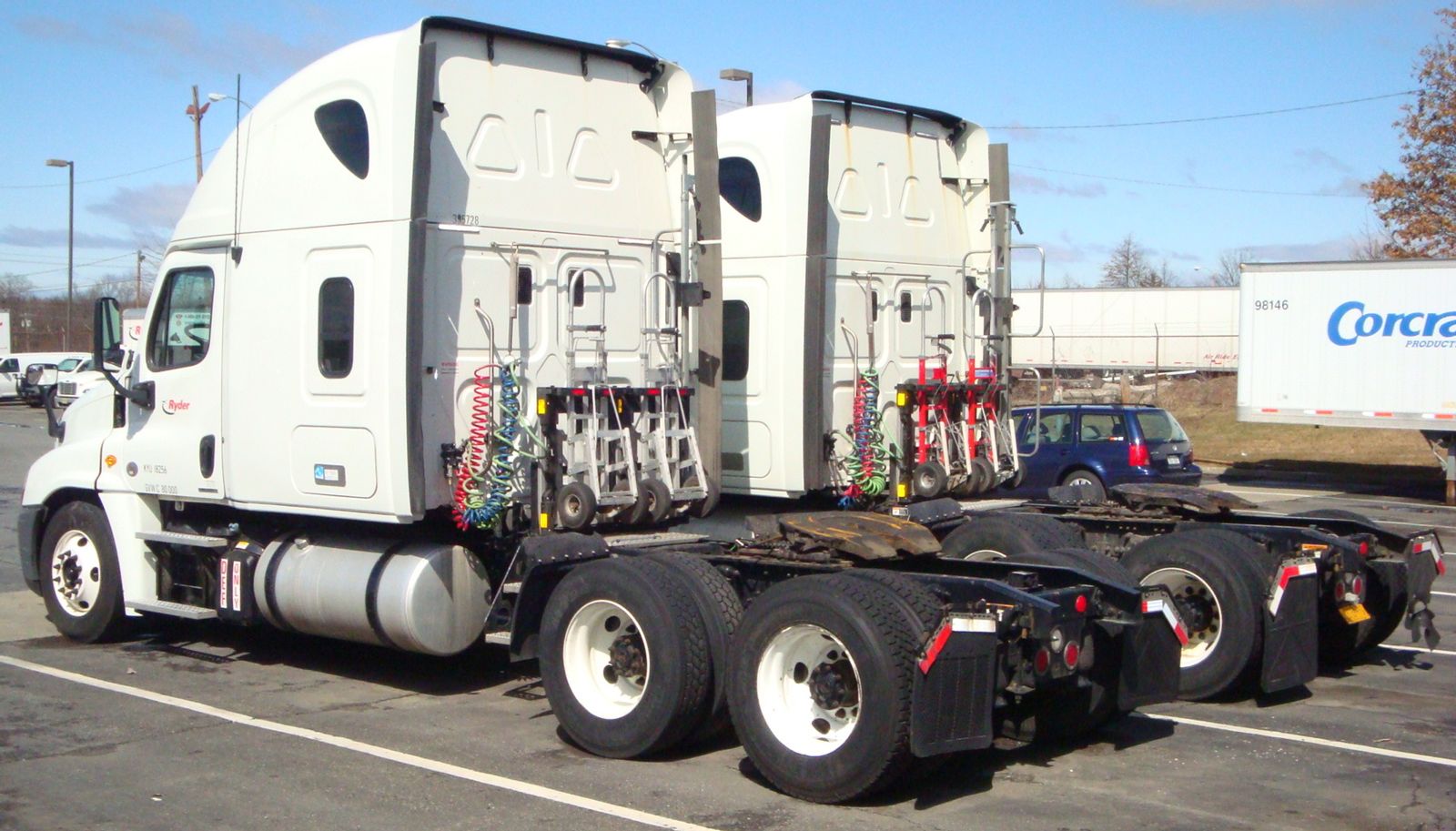 The company website goes on to state: “We are committed to providing an environment for encouraging personal success emphasizing open and honest communication, integrity and mutual respect.”

Not according to a Hansen and Adkins Auto Transport Class Action Lawsuit that we filed. And certainly not according to the testimony that we have gotten in this case.

According to the lawsuit that we have filed in California - the company is stealing wages from their drivers. Hey, we realize that these are pretty substantial allegations. And we don’t make them lightly. We happen to know a lot about wage theft.

What Is This Lawsuit About?

In California, drivers MUST be paid for all time worked. According to a testimony from a Hansen and Adkins employee, drivers are only paid when the wheels are moving. This means that drivers aren’t getting paid separately for pre-trips, post-trips, waiting time, loading, unloading, paperwork, inspections and the like. This is all very, very illegal under California law.

In addition, California law requires companies to provide paid rest periods to drivers. When drivers are only being paid when the wheels are moving, then they aren’t getting paid rest periods. In California, every driver is entitled to an extra hour’s pay for every missed rest period.

If you're an ex-driver for the company, then you are entitled to waiting time penalties. Which is 30 days of wages at the time of termination.

These wages are just the tip of the iceberg, the lawsuit will continue to grow as time and investigation goes on.

We are talking about thousands of dollars per driver, and even more for select drivers.

Why Should You Listen To Me?

My name is Bill Turley.  I was the workers’ lawyer in the biggest California Supreme Court case on wages - Brinker vs. Superior Court.  I recently testified before the California State Senate on driver wage issues and I represent more drivers than any lawyer in California; I specialize in driver cases. If you want to know more about me, watch the recent television interview of me that is on this page. Also I wrote The book California Truck & Delivery Driver Wage Theft.

If I were to rate this case between 1 to 10 with 10 being the highest ranking this case is a solid 9.9 (no case is a “10" until it is settled and my client receives their money. This is a great case, we have taken testimonies from Hansen and Adkins, and we have caught them red-handed.

What You Should Do If You Are A driver or Ex-Driver For The Company?

If you are a driver for the company or an ex-driver, you should contact our office immediately. First, we want to hear your take. Second, we want to make sure that you are included in the case.

Third, we respect your confidentiality. We aren’t going to give your contact information to anyone else (other than us sending you communications to keep you updated on us and/or the case).

Fourth, talking to a lawyer is like talking to a priest. We can’t divulge anything that you say to us when you contact us unless you first give us permission. This is called the attorney client privilege.

Can We Guarantee A Win?

Believe or not, I am an advocate that is known for being a straight shooter. I am not going to blow smoke up your skirt.

Nothing in law and life is for certain, except for death and taxes. I can’t guarantee that we will win this case or any other lawsuit. As Robert Hunter said, “Nothings for certain, it can always go wrong.”

But, I can tell you this. I am putting a lot of my money into this driver wages class action lawsuit. I wouldn’t do that unless I thought we would win this case. Like I said before, I rate this case as a 9.9 out of 10.

by William Turley [email protected]
Connect with me
“When I seek out professional advice, I don’t want B.S., I want it straight up. I figure you do also.”
7 Comments:
At Lawrenceville ,GA a rail yard terminal I here drivers not being paid for there hard work bonus pay tis have a lot responsibility of new vehicle haul with no damage when delivery to dealer ship you are in the elements dealing with big city traffic day in day out. They these guy's very cheap wages and work the hell out of U compare to the union wages if going work this hard then what I am making?
Posted by Chris Glover on September 13, 2019 at 04:42 PM
I was curious to know anything about any type of class action lawsuit against Professional Auto Transport or has anybody notified you the things that they've been doing but their company and people to drove for them.
Posted by Alex Lopez on February 17, 2018 at 09:21 PM
Jacksonville,Fla. Being an import an export city with the port of Brunswick,Ga for automobile an H&A being in both places is the law suit available are will be later
Posted by Clayton L. Brown. on March 27, 2016 at 03:50 PM
What about other H&A drivers in other states and owner operates with the Co.
Posted by Clayton Bown on March 27, 2016 at 01:59 PM
You are concern with ca drivers. Tell me about the drivers that are in the rest of the united state that work for H&A. An yes I did dive for them.
Posted by Clayton L. Brown. on March 22, 2016 at 08:52 AM
Hi i work out of west point ga.and we have the some of the same problems like rates being cut and not knowing what I'm getting a percentage of,also not getting paid for breakdown
Posted by ROOSEVELT HARDAWAY on March 22, 2016 at 07:12 AM
Hello, I was Hansen & Adkins Driver Trainer Manager, based out of Mira Loma, CA. I took truck - trailer trips all over the US, while on salary, to move equipment around the US, I was never paid Pre trip, or Post trip. What would you suggest that I do. Thanks, Joe Rector cell 714 273 3533
Posted by Joe Rector on October 20, 2015 at 02:08 PM