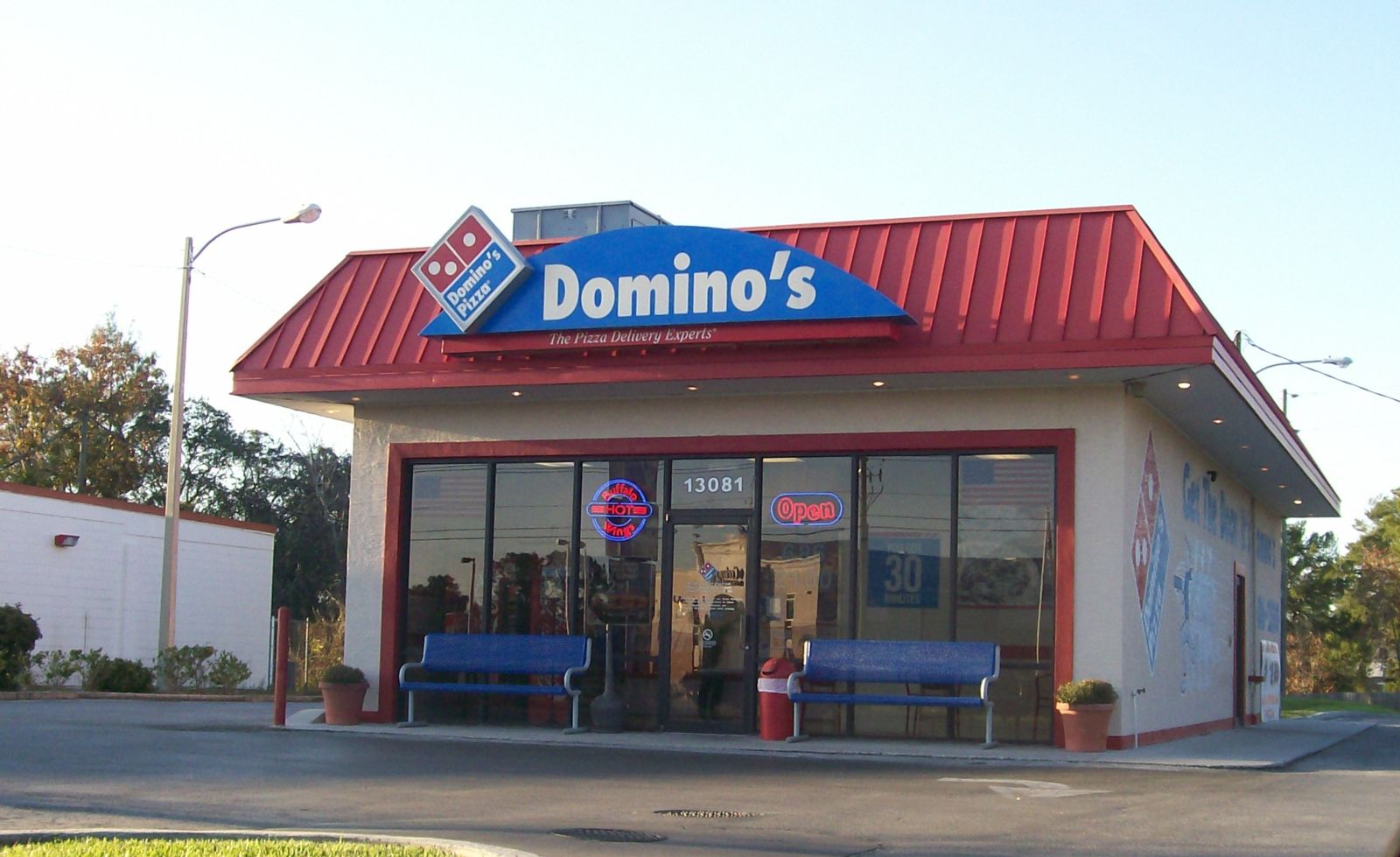 Low pay and long hours are a hallmark of many wage violation cases, as these factors will take money away from employees and put it back in their employers’ pockets. However, a recent California wage and hour lawsuit against Domino’s claims the pizza giant also profited off the use of the employees’ vehicles.

The suit was filed by a delivery driver who was employed by an Oxnard, CA Domino’s location beginning May 2013, and seeks charges in over 70 store locations in California and Arizona owned and operated by Hishmeh Enterprises Inc. The class action lawsuit claims that the company violated the federal Fair Labor Standards Act (FLSA) and California wage and hour laws by refusing to reimburse drivers for using their personal vehicles to make deliveries.

The details of the case reveal a startling abuse of power on behalf of the franchise operator, including:

It is the standard IRS policy to repay 57.5 cents per mile to employees who use their cars for work purposes. California labor laws do not require employers to meet the rate set by the IRS. However, California laws demand some level of reimbursement for drivers who have employment-related expenses. The driver bringing the suit claims that he and his fellow drivers were reimbursed $1 per delivery, and $2 for deliveries over 15 miles away, far less than the actual costs incurred by drivers using their personal vehicles. As the average delivery distance was four miles away, the reimbursement rate for drivers was roughly 25 cents per mile—32.5 cents below IRS standards.

The delivery driver claims that he was hired in at standard California minimum wage rates, but after the costs of mileage, his hourly rate dropped from $5.75 to $3.25 an hour, falling below state minimum wage. The Domino’s lawsuit alleges that all Hishmeh drivers continue to suffer wage cuts as a result of improper vehicle reimbursement.

The lawsuit alleges that the franchise owner was retaining profits earned by employees without paying necessary expenses, to the overall effect that the owner failed to pay drivers federal and state minimum wages.

How Can Delivery Drivers Get Fair Payment from an Employer?

Drivers who worked at these locations could be eligible to join the California Domino's pizza class action lawsuit. Find out how to get what you are owed by downloading a free copy of our guide, California Truck & Delivery Driver Wage Theft.