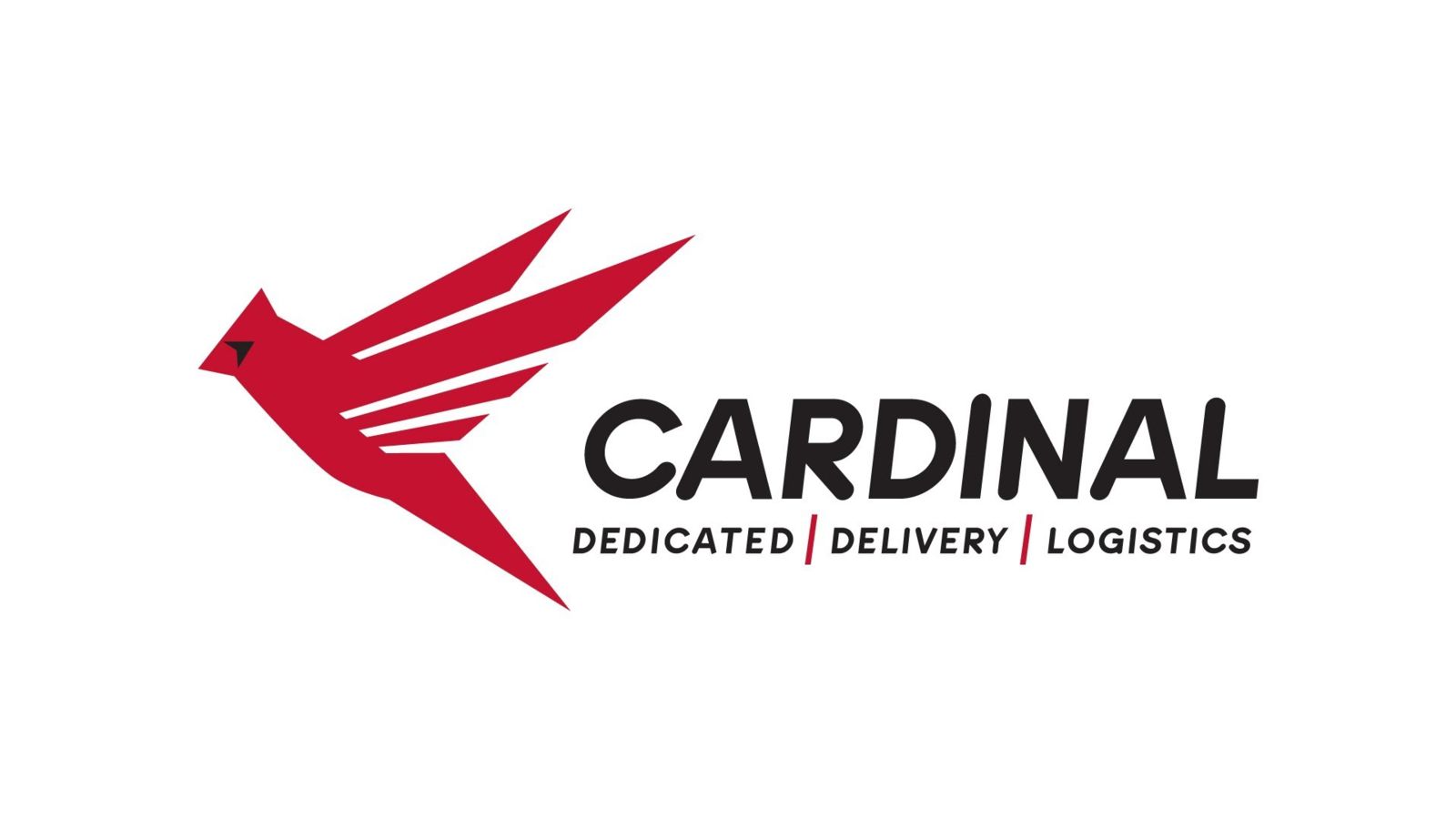 According to some reports, Cardinal Logistics has thousands of trucks and thousands of drivers.  Based upon our investigation hundred of those drivers are home based here in California.  Which is where we come in, of course.

But here is the real laughable part.

According to reports, in a prior lawsuit against Cardinal Logistics, there were motions file with the court that said, There was “a substantial risk that Cardinal would be unable to satisfy any judgment obtained,” Really?

What is Wage Theft?

Wage theft is the illegal practice of the company not paying you for all of your work including:

Call us. We want your take.  Have you heard about the attorney-client privilege?  Talking to a lawyer is sort of like talking to a priest.  (Except you might get money from talking to us*). When you talk to us, we can do it discreetly. No one can find out what you say to us, unless you give us permission to tell it.

by William Turley [email protected]
Connect with me
“When I seek out professional advice, I don’t want B.S., I want it straight up. I figure you do also.”
6 Comments:
cardinal logistics are a criminal enterprise they steal your wages then lie about everything . look anywhere but here !
Posted by Daniel Machado on January 24, 2020 at 07:08 PM
I’ve worked for cardinal for 15 months, in my branch mr and other employees work 12-14 hours a day. Sometimes more. We just get a straight wage in Stockton, never any overtime. We live and work in California, we pay state taxes, we follow state regulations. Yet we get no overtime as California states
Posted by Randall on January 23, 2020 at 09:19 PM
Multiple missed lunch breaks. Worked through most and they would edit the electronic time clock and add them in. Most weeks they weren’t added in. Worked long hours and had days shaved to keep under their max allotted hours. Always a promise to make up for it and never happened. No overtime pay at one specific account because they also pay mile and stop. Definitely not worth it. Management is about their bottom line and cutting what they need too to increase their quarterly bonus. Check time cards for recent few years and you’ll see that lunch breaks were either missed or manually entered to avoid management getting in trouble from corporate office. New time clock app they created gets edited by management as well and they still manually enter the breaks to avoid trouble.
Posted by Anonymous on August 9, 2019 at 05:52 AM
I worked for them in WA for 2018 into this year, just left...they mess with everyone's pay.
Posted by Michael Dalton on June 28, 2019 at 01:43 AM
We are having the same problem with cardinal logistics for wage theft in wash and or
Posted by David handlen on June 28, 2019 at 12:46 AM
I was just hired by cardinal just 2 weeks ago.
Posted by James moneyhun on July 27, 2017 at 06:50 PM