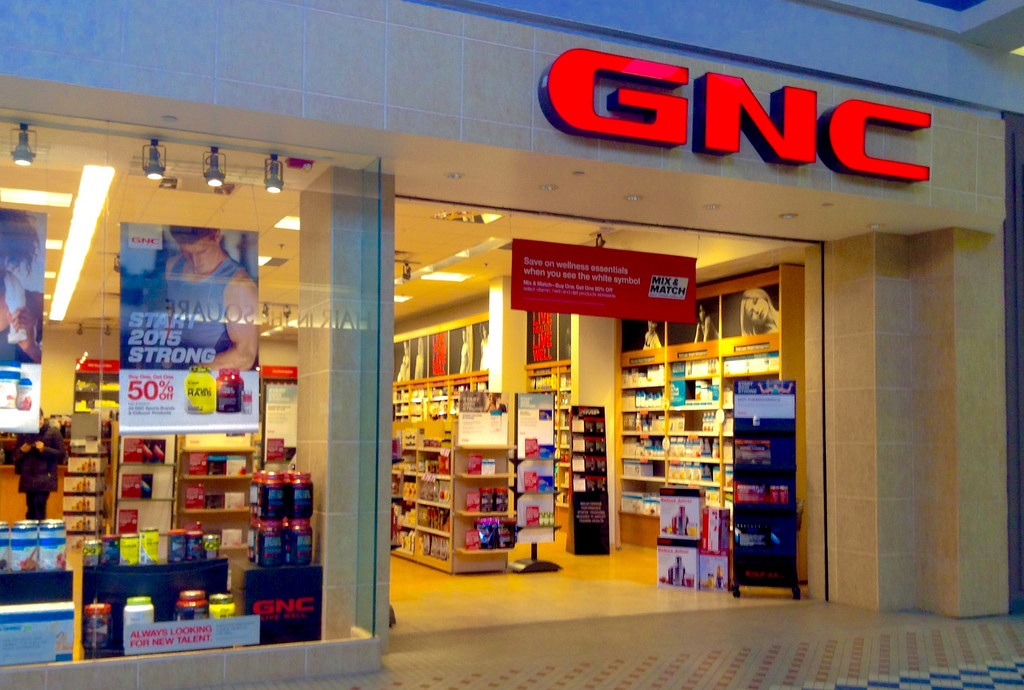 General Nutrition Corporation, known nationwide as GNC, has agreed to pay millions of dollars to approximately 8,000 of its employees, reportedly just hours before jury selection in the trial was to take place. With the help of a mediator, the company agreed to pay employees each $15,000, $10,000, $7,500 and $2,500, depending on their job classification and their involvement in the case.

The case against the health and vitamin giant began in 2011, when employee Charles Brewer filed suit in San Francisco. As employees joined the lawsuit, the U.S. District Court for the Northern District of California recognized all hourly GNC employees working as sales associates or assistant store managers in California between July 2007 and November 2014 as members of the class action.

The lawsuit made a number of claims against the company, including:

The initial suit claimed that GNC required hourly employees to make bank deposits after closing the store, effectively forcing them to perform work duties on their own time. However Judge Yvonne Gonzalez Rogers ruled against this claim in 2014, stating that the alleged off-the-clock deposits varied according to each individual location’s management instead of company policy.

Brewer’s suit alleges that GNC did not issue final paychecks to terminated employees within the time requirements set down in California labor laws.

The Court had already ruled in favor of one claim against the company before the settlement was decided: GNC's failure to disclose information about salaries, overtime, and hours worked on its employees’ pay stubs as dictated by state law.

According to the terms of the settlement, employees named in the lawsuit will agree to drop any further claims against the company. The employees are still seeking additional funds for litigation expenses, and other plaintiffs in the class action will be notified of their opportunity to collect or opt out of the agreement. To find out more about how state and federal laws protect workers, feel free to browse through our wage and hour library.

by William Turley [email protected]
Connect with me
“When I seek out professional advice, I don’t want B.S., I want it straight up. I figure you do also.”
1 Comments:
I worked at a GNC in Nevada for about 4 months and was payed 3 to 7 days late every paycheck until I complained to a district manager the day after I did my store manager fired me for what she claims was"going over her head " the only check I received n time was my last . GNC has very bad management !
Posted by Brandon on June 1, 2019 at 08:55 PM